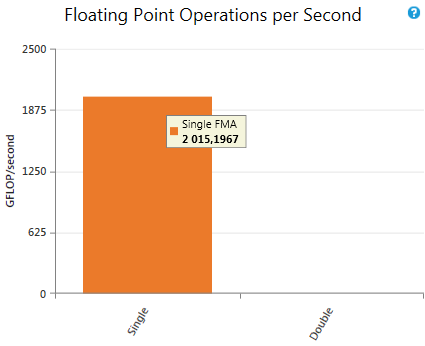 2 TFLOPs on Titan running at 784 MHz... how efficient is it? Let's see: 2 TFLOPs / (784 Mhz * 14 SM * 192 fma/SM * 2 op/fma) = 47% of theoretical peak, which I consider a pretty good number. And there is certaily room for improvement here. Training could also benefit from these improvements; I plan to port these changes to hessian calculators and updaters soon.

Here are all the changes in this release:

Email ThisBlogThis!Share to TwitterShare to FacebookShare to Pinterest
Ярлыки: nnForge